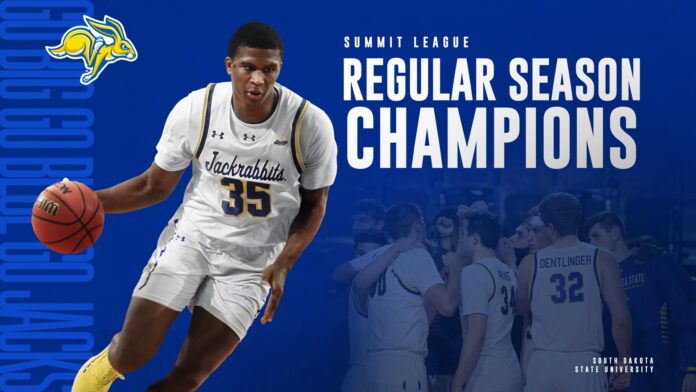 The Summit League tournament set to tip-off March 6 to 9 in Sioux Falls, SD.

The bracket is set for the Summit League championships and South Dakota State will be the No.1 seed after winning their fourth straight regular season title. The Jackrabbits (15-6, 9-3 SL) will open the tournament against No. 8 seed Omaha.

The South Dakota Coyotes (13-10, 11-4 SL) have the No. 2 seed and will face Western Illinois Saturday in the second quarterfinal.

Here is the complete Summit League bracket for 2021:

Predictions for the winner: North Dakota State (No.3 seed) They split the season ending series with the two teams seeded ahead of them over the past 10 days including closing out the year beating South Dakota. The Bison are a tough bunch that will keep every game close and they usually thrive in that setting.

Long shot possibility: Oral Roberts (No.4 seed). They are led by the leading scorer in college basketball Max Abmas with 24.7 points per game. When you have that one guy who can score at will it could be enough to get them dancing in March. 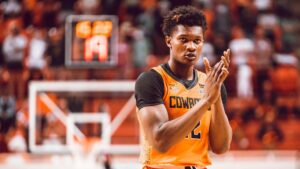 Trending
10 freshmen from Canada who have impressed during 2020-21

My March Madness starting five for the 2021 NCAA Tournament