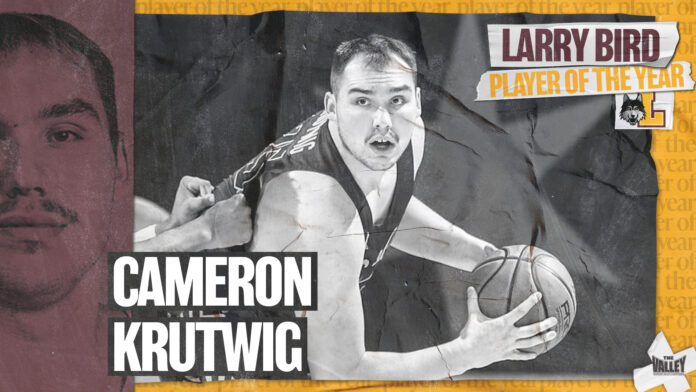 The MVC announced their postseason awards following a challenging 2020-21 season of college hoops.

Loyola-Chicago senior Cameron Krutwig has been named the MVC Larry Bird Player of the Year following a season where he led the Ramblers to a conference title with a 21-4 record. The 6-foot-9 center recently became the only player in school history to rank in the program’s top 10 in scoring, rebounding and assists.