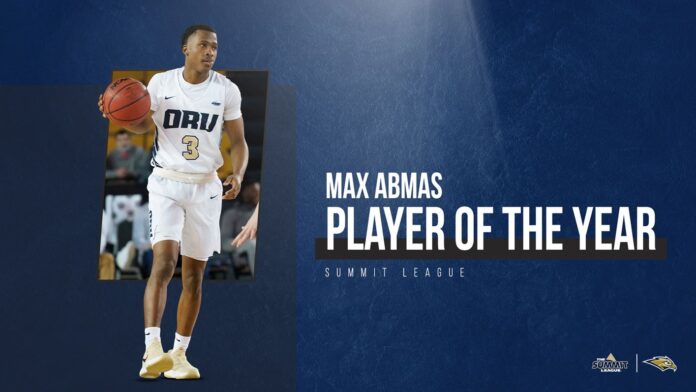 The Summit League announced their All-Conference selections and postseason awards for the 2020-21 season.

Oral Roberts sophomore guard Max Abmas leads the nation in scoring with 24.7 points per game which made him the obvious selection for the Summit League Men’s Basketball Player of the Year. 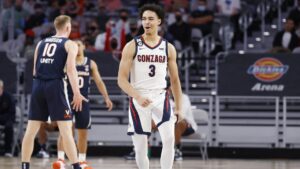 Trending
10 Canadians to watch in the 2021 NCAA Tournament