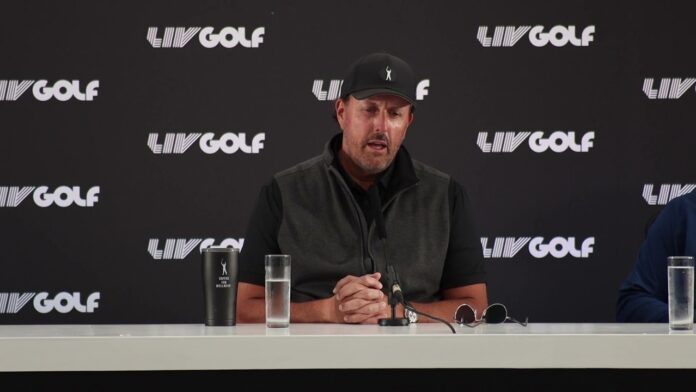 Its time to admit that Phil Mickelson was right in his criticism of the PGA Tour.

After all was said and done, it turns out that Phil Mickelson was in fact right to leave the PGA Tour and to help kick start LIV.

Mickelson was essentially right in just about everything he said that was wrong about the PGA Tour yet he was beaten up in the press, destroyed on social media and scorned by fans all across the world. But it turns out; he was right.

Phil was the first to simply say, “The emperor has no clothes” and people didn’t like that.

However, everything he said about the PGA Tour not paying their players appropriately and that they need to get more creative and to set up bigger and better events, was in fact correct.

Just a few short months after Mickelson left for LIV, Jay Monahan and the PGA Tour have essentially done everything Lefty suggested and have also “borrowed” several ideas from their competitor in LIV.

Many people have soured on Mickelson because of his move over to LIV, but I actually respect him more for doing so because it was a huge risk and it wasn’t the safe thing to do; even though he knew he would receive a huge backlash.

However, Mickelson still went ahead and did it anyways.

Obviously, the pay cheque he received helped ease his mind when it came to making that decision and like many of you out there he could’ve played things safe and just hung around and been a PGA Tour legend for the next 20 years. 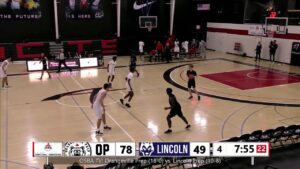 For those of you who have never taken a risk or leap of faith in anything you’ve ever done in life its hard for you to understand what Mickelson did and why.

When you take risks in life not everyone will get it at that time because they can’t think outside of the box, because most of society is so used to taking the safer option in life.

The golf world has been about being safe and not rocking the boat in anyway whatsoever for many decades now. Every golfer dresses the exact same and the all say very similar things in the pre and post round conferences and its very rare that one of them ever tries to operate outside the box in fear of backlash or retaliation.

In 20 years, when did we ever see Tiger Woods say anything political or controversial in the media in support of a cause or movement in spite of his massive platform? Rather than follow in the footsteps of the likes of Muhammad Ali, Jim Brown or Kareem Abdul-Jabbar, Tiger always stayed silent and never once spoke about anything political; ever.

That’s what golf is, play it safe.

That’s why I respect what Phil did by going to LIV because it wasn’t safe and it was a huge risk yet all the early signs point to that it was the right decision for Mickelson.

Its time to admit; Phil was right.